Whistle blow tour of the Balkans continues with a one day stop in Skopje, Republic of Macedonia. Downtown is quite fascinating, if controversial. Apparently the current government has recently embarked on a nation building campaign by populating the main town areas with statues of ‘national’ heroes – resulting in a bit of an amusement park look. Problematically, other states are quite irate at how Macedonian government seems to have single-handedly appropriated their national heroes: see Alexander the Great, Mother Theresa, and Cyril and Methodius. The other bit here is that this nation building campaign kind of leaves out non-Macedonians — who make up roughly one third of the country’s population — in the cold. All of this is fascinating to witness in person. 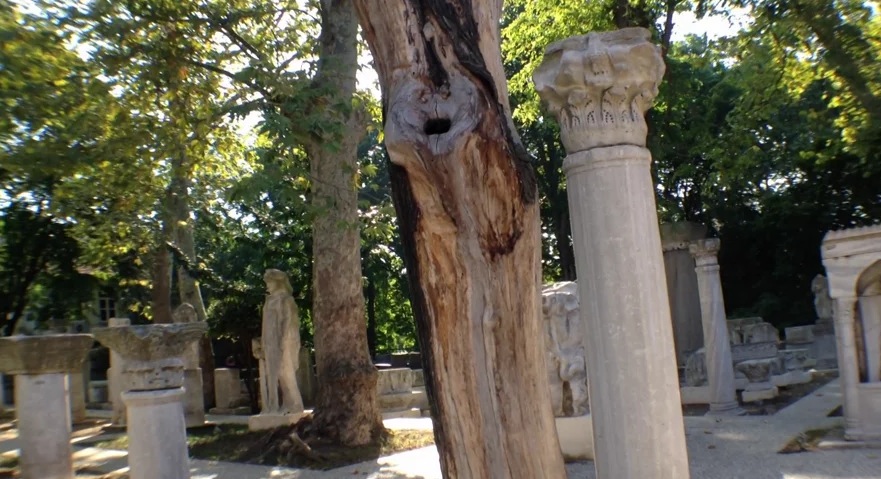 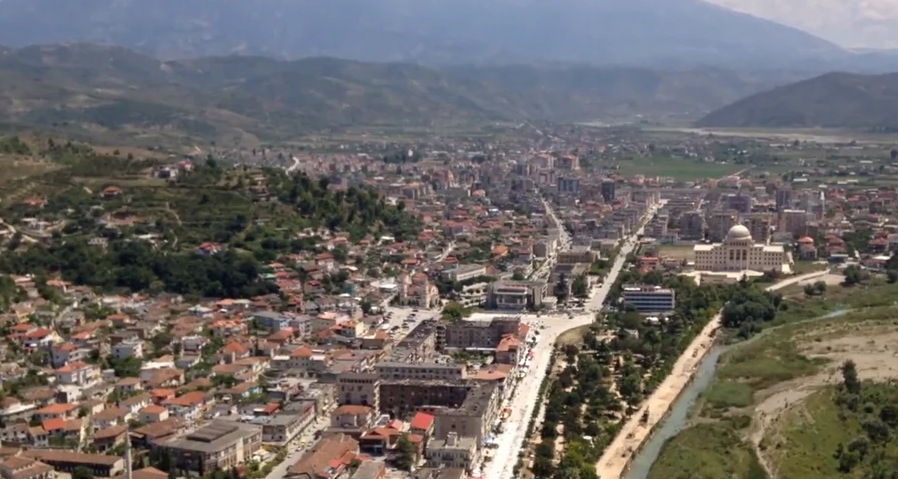 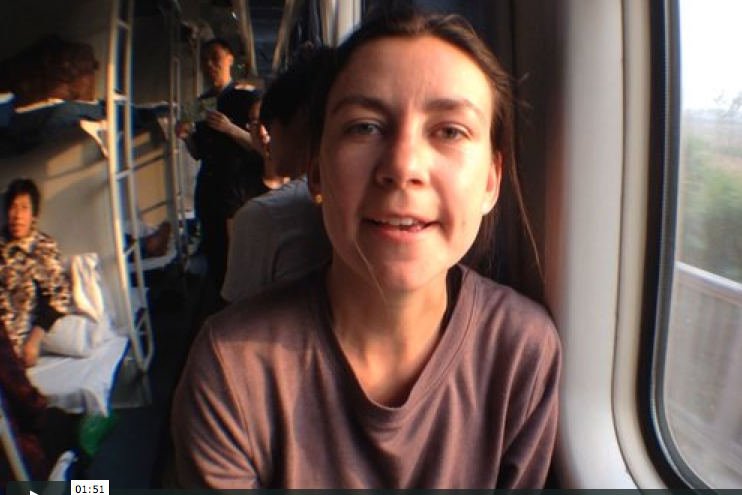