Should you Attend a Travel Blog Conference? 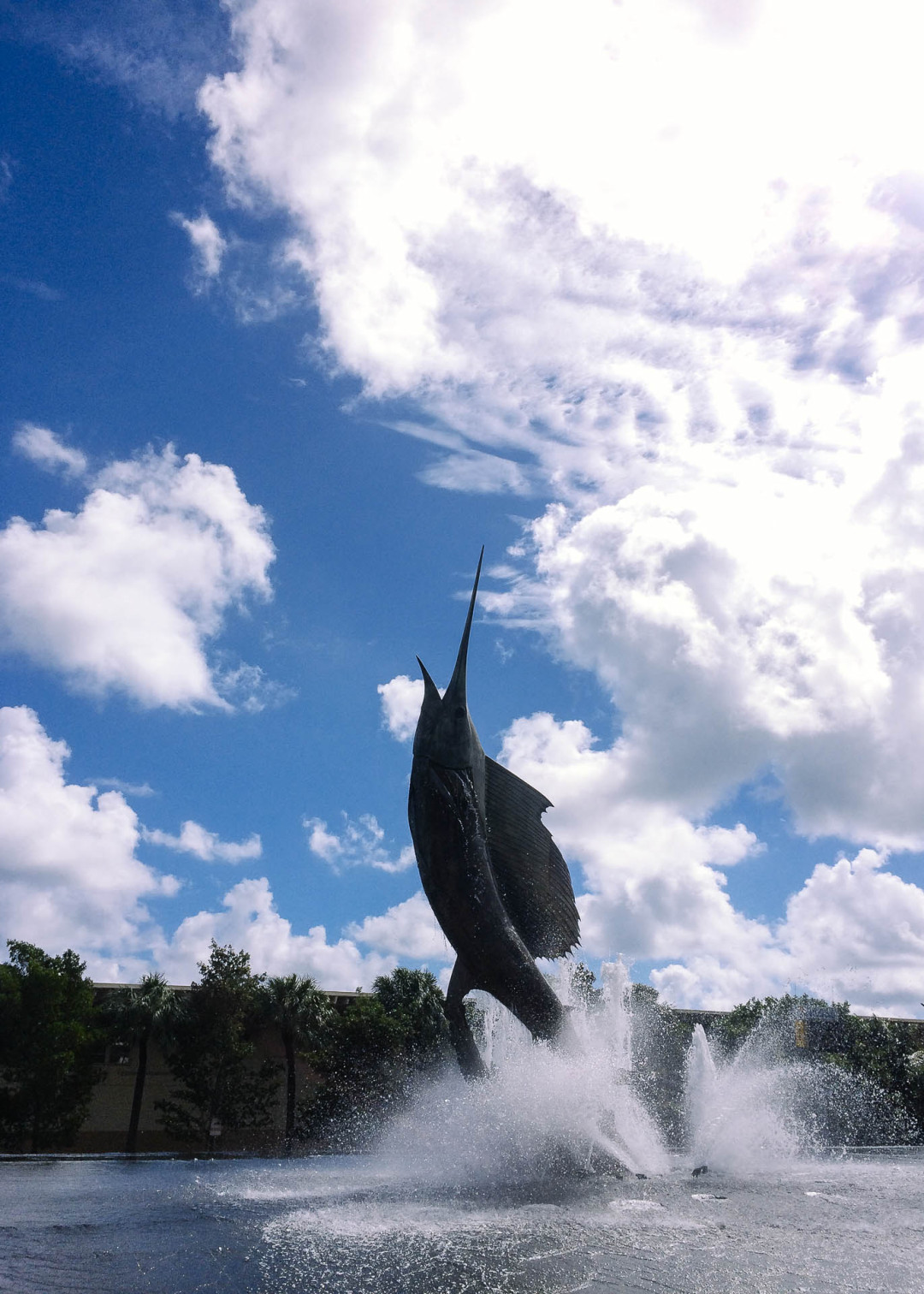 So, travel blogger conference. I made the decision to go to TBEX North America 2015 kind of on a whim, a month before the event. I spent the rest of the 4 weeks prior to the conference questioning, and even regretting, my snap decision making abilities. First of all, I am not a huge networker and we are also not certain how far down the ‘professional’ path we want to take this blog. In general, I find the whole concept of selling our ‘stats and message’ to anyone who would listen unnerving. Then, there’s the whole money matter – is it really the best way to spend our disposable income, given the first point? In the end I went – but only because of sunk costs.

So, with those negative caveats in mind, here’s a rundown of my impressions from the first ever travel blogger conference that I attended.

TBEX is a fantastic value

The fact that TBEX is a fantastic value – in purely monetary terms – was my least expected conclusion. But it’s true. The $150 admission ticket gets you one pre-TBEX tour to area attractions (plus the option to just show up and take an unclaimed spot on additional tours), two days worth of talks from top industry professionals, two nighttime parties at topnotch venues with libations and dinner, and (very tasty) breakfast and lunch for two days. Even after counting the cost of lodging and transport, I felt like I got more than my money’s worth. In the end, even if the conference had ended up being the worst ever – I would have still come out on top. Having kayaked the Everglades, toured the canals lined with fancy yachts and mansions, boated with crocodiles, and partied for several nights in Fort Lauderdale – all at no extra cost – I was one happy TBEX customer.

But the conference did not end up being the worst ever. In fact, it was actually a pretty great place to be as someone between beginner and up-and-coming blogger status. I was rather surprised to learn how many bloggers were attending their first ever TBEX, and for how many this was first or second year of serious blogging. I felt like I totally fit in – and could share some of my insights with others, while still learning from others as well. My pre-conception that TBEX was mostly useful for established bloggers, who have the cachet to network with industry professionals was totally wrong.

Over the two days I attended some informative talks, and a few other ones that I didn’t think much of. In the sessions that I loved, I picked up a few tips and tricks that would probably have taken me hours of research online, and I had the opportunity to ask questions and follow up right then and there, instead of trolling forums or contemplating whether it’s worth it to write an email/ tweet at someone. For the talks that I didn’t think much of – it was easy to sneak out the door to catch a break or chat with industry firms who had set up booths in the atrium. Sure, we may not be going on a press trip as a result, but I made good connections and was able to chat with firms – face-to-face – about what they look for in blogger campaigns.

TBEX is a neat community

The main reason I was apprehensive about TBEX is that I was convinced that everyone I would meet would be just awful in some way – either snobbish, an overachiever, a lame-o, or just someone I wouldn’t mesh with. What can I say, I am a fatalist – curiously enough the only time that mindset doesn’t apply is when I travel. Well, it’s true there were some people at the conference who weren’t interested in talking to me, and whom I wasn’t interested in talking with much either. But! I loved (seriously!) meeting the majority of attendees – from mom travel bloggers, to travel authors, to single female adventurers, to couple travelers, I was able to instantly connect and bond with majority of people I met. A bunch of them were travel bloggers, but a bunch weren’t — they were either just thinking of starting a blog, or maybe they were from the industry, or they were just there to see what the fuss was about (seriously). Huge shout out to Jen and Ted of Thrifty Nomads, Ashlea of A Globe Well Travelled, Beth of The City Dweller,  Annemarie of Travel on the Brain, and so many others!

I also met internet-only friends and acquaintances – Mike and Anne of Honeytrek, Dave and Deb of Planet D, Joella of Paper Crane Stories, and Karissa from Flirting with the Globe – all of whom were just as fantastic in real life as they are on the internets.

I was inspired to travel more, take more chances on adventure, and keep on blogging and connecting with like-minded people because of TBEX community. I came in not knowing anyone personally, and left with a ton of genuine connections and friendships. I would even say that my fatalist attitude about making professional networking is wrong….or inversely, the majority of professional travelers (whether part- or full- time) are awesome (probably the latter).

My takeaway from travel blogger conference? It’s pretty awesome, if you like to travel, have a travel blog / social media account, or are even thinking about starting a travel account on any internet platforms.

But, to get the most out of it, you have to put in effort and time. I did three pre-TBEX tours, attended all the parties, showed up at 8:45 a.m. every morning for the opening talk, and talked and talked for 4 days straight with people I didn’t know, because I was determined to get the most out of this conference. And I did, but it was exhausting. I am not typically the type of person who likes to do everything to the max, and quite likely the next conference I attend, I won’t. But given that this was my first TBEX I wanted to make sure that I took full advantage of it and I felt like the conference gave me plenty of opportunities to do that.

So, if you are curious / on the fence about TBEX, I would say that it’s definitely worth giving it a go. Trust me, I am a pessimist.

I plan to write another post on what to expect (and not expect) from TBEX, next Friday — so make sure to check back for part 2. 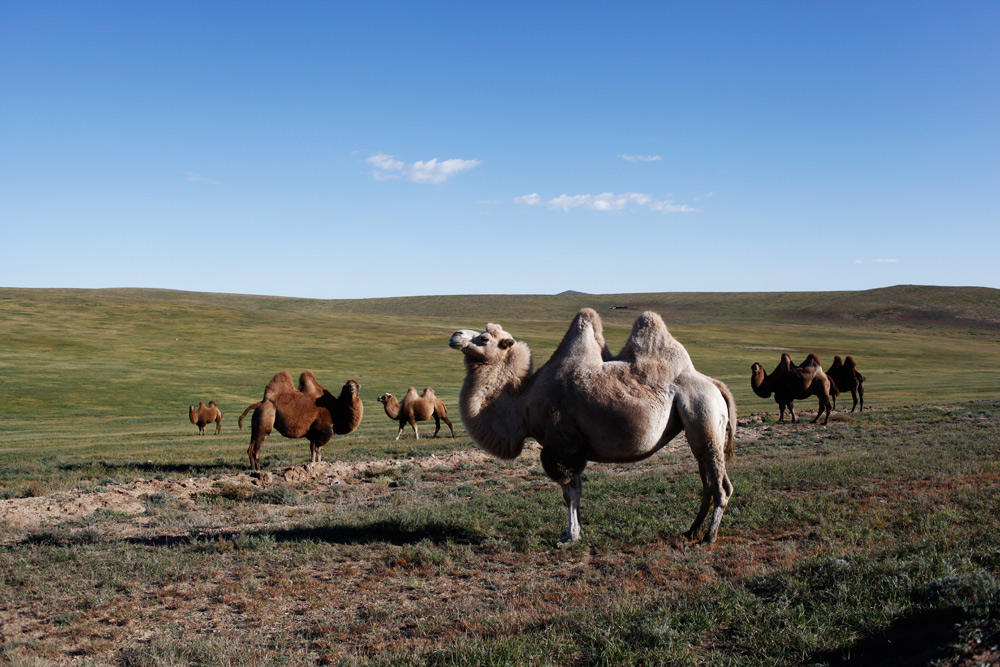 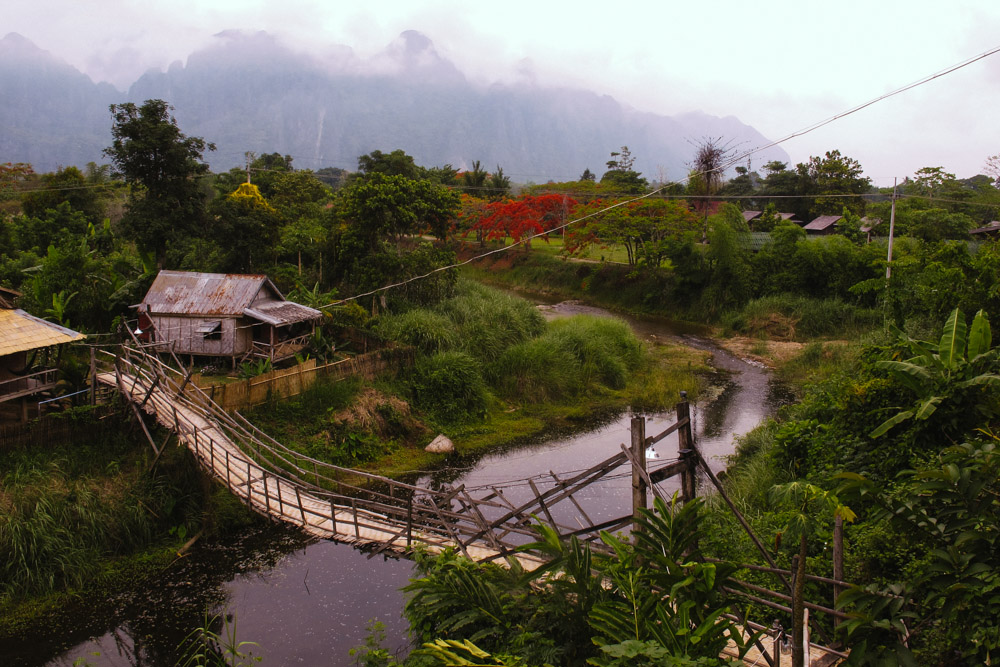 A Stroke of Luck in Vang Vieng 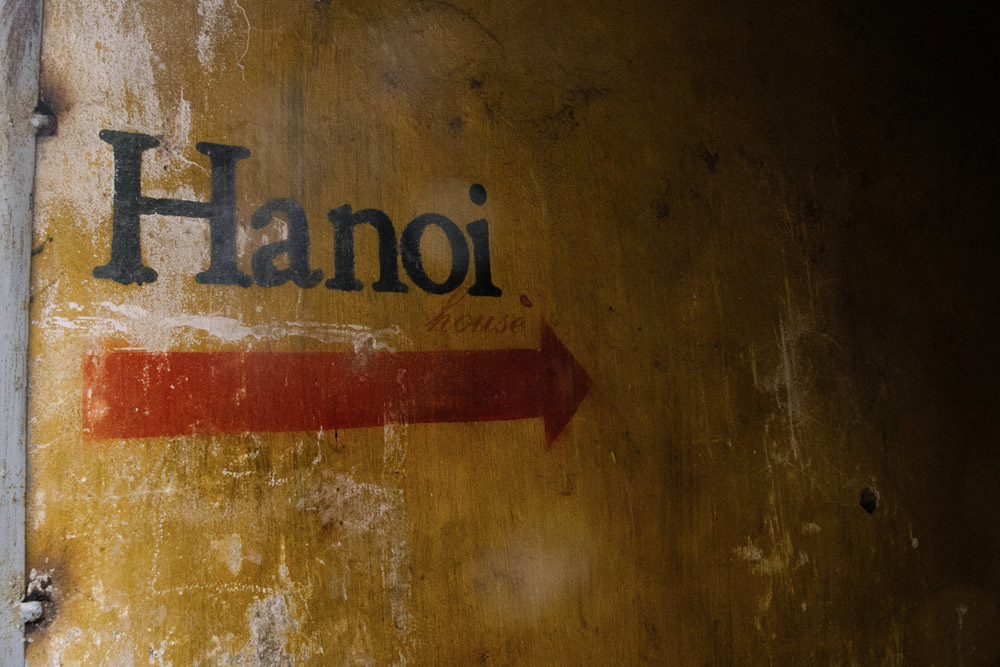