PCH. On the road through Muir County, CA.

We’ve had massive 17 days. We were on the road with no stops till Brooklyn (eerrr Bloomingdale, Washington DC) from East Coast to West Coat and back to the East Coast. Between the two of us, we’ve covered 10 states and at least a dozen new to us destinations. It’s been epic at a breakneck speed — something we don’t do too often, but what better way to cover the USA than go on a roadtrip??

I’ve blogged about our week in Northern California previously on Wanderlust Friday, so for those curious, we’ve pretty much followed the itinerary for Sonoma and Muir counties that I laid out then. After our week in NorCal, Sergey and I split up — he headed South and I went West to meet up with three college girlfriends for a little (BIG) road trip.

I landed in Salt Lake City on Sunday August 31 and hit the ground running with a visit to the campus of the worldwide Mormon Church Headquarters. Religion fascinates me in a non-religious way, so this was a must see and it didn’t disappoint. Fun Fact: The church’s campus houses the world’s largest auditorium with 21,000 seats.

Unfortunately, I missed the salt flats, so I will be returning for that.

In the meantime we drove on, and on, making it to Victor, Idaho — which may have just become my favorite small town in America. It’s hard to describe how idyllic Victor – which sits at the foot of the Grand Teton Mountains – is. Only 40 minutes away from the billionaire’s playground of Jackson Hole, Victor has it all from cool vibes, to starry nights, to the best bowl of Pho I’ve had outside of Vietnam.

We hit the Grand Teton National Park and Yellowstone National Park in one long day, and that was almost too much beauty to take in. From postcard perfect bison grazing at the foot of the mountains, to the 300 foot waterfall, to exploding geysers we saw it all. I was so emotionally exhausted at the end of the day that I couldn’t even muster a faint OH when a giant elk , towering well past the roof of our car, casually strolled by as we were making our way out of the park.

Next up a day full of excitement driving through Big Sky country in Montana (complete with a flat tire and a murder story (that didn’t happen to us) – no joke)  and South Dakota real Wild West town of Deadwood, which has lost its edge a bit but was still plenty neat.

We had to stop in at Mount Rushmore for a selfie with the faces and so I could say: “I don’t take a selfie often, but when I do, it’s with the faces of 4 US presidents at once.” Holla!

The South Dakota Badlands were next and I’ll just say this: GO.

Rounding out my adventure, we pulled into Minneapolis just 5 hours before the flight to Portland, Maine — which is a total east coast gem, and if I could eat it up with all of those lobster rolls I’ve consumed, I would. Reunited with Sergey and many friends at Camp WildWood we celebrated lots of love and friendship over Labor Day weekend.

Phew — how was your end of summer? 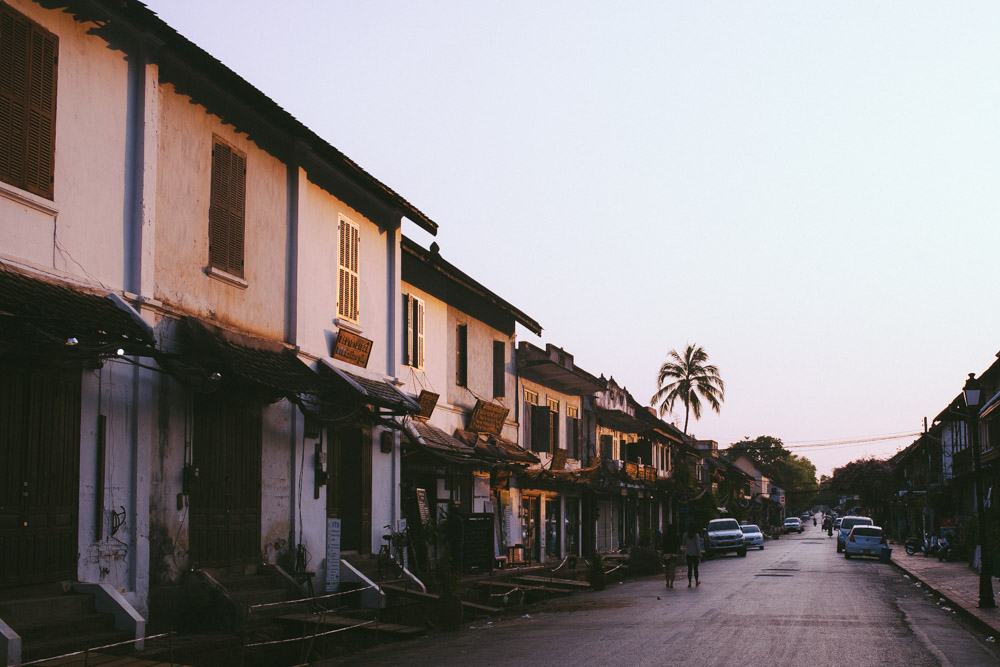 A Shock to the System: Luang Prabang 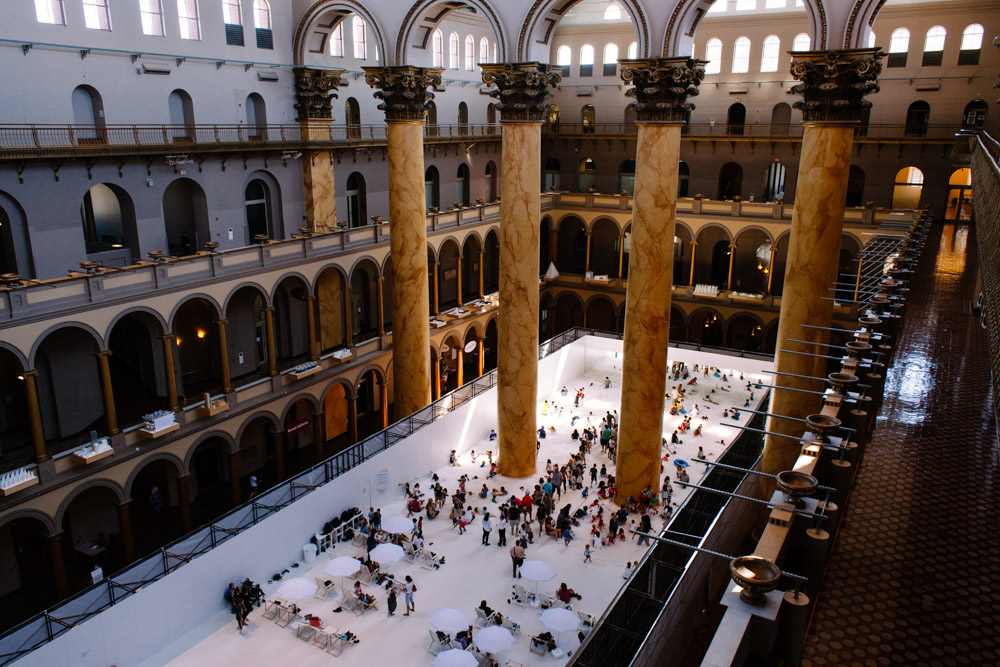 Wanderlust Friday at the Beach